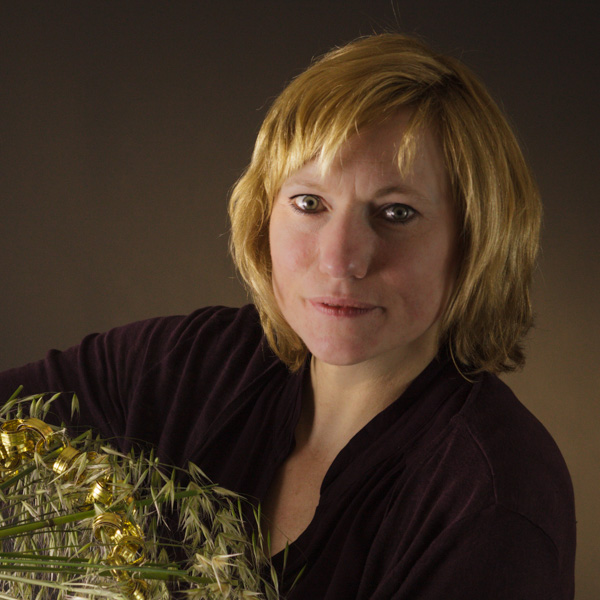 For Britta Ohlrogge, it all began with a summer job in a florist. There, she got to know people that opened her eyes to a completely new world. She also discovered materials, techniques and the infinite expressions for describing the creation, preparation and their effects. Since then, she hasn’t stopped delving into and being fascinated by people, culture, art and history.

Following her thirst for discovery, she decided to get a degree as a florist in Hamburg. Then she worked for three years in Bad Neuenahr, where she broadened her knowledge as well as building her confidence in the decorating process.

Curiosity, restlessness to know more, talent and ambition are what drive her. After achieving success at several world championships, she dedicated herself to teaching and coaching at workshops in Germany, Japan, Hong Kong, Italy, Taiwan, The People’s Republic of China, Switzerland, Spain, Denmark and Belgium.

As director and owner of “Floristik Projekt” she has become a part of different international projects. The promotion of technical knowledge and also research into the stages in the development are fundamental parts of her creations.

Unquestionably North German, she finds her inspiration in the impressive contrasts in nature of her native land and all the other things she has been lucky enough to experience.

Since 2017 she is 'Master Florist' of the FLOOS project

My ideas are inspired by materials, forms of natural growth and also the multiple and varied organic structures found in nature. My goal is to work with these structures to endow my creations with clarity and elegance.